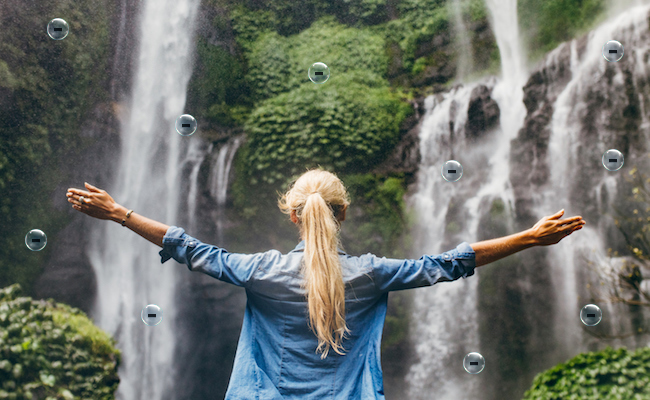 The Positive Impact of Negative Ions on the Human Body

You may have noticed that our moods tend to elevate, and we are endowed with increased alertness, or plagued by fewer ailments around places where water crashes, such as waterfalls, beaches, or even bathroom showers? Besides the euphoria of simply being around water, the answer could very well be microscopic charged particles known as negative ions.

While the sound of the term ‘negative ions‘ evokes thoughts of abstruse particle physics, the reality is that negative ions tend to have a positive impact on humans. The positive way in which the negative ions impact the human body includes an increase in the rate at which serotonin (a hormone linked with mood) is oxidized in the bloodstream, leading to an elevated state of mind. These hypotheses have been around since 1789 when a European monk questioned how medical patients responded to changes in the electrical state of the air that they were breathing. However, it wasn’t until after the 1930’s that researchers commenced perpetual experiments and medical studies to provide a scientific correlation between negative ions and human health.

This begs the question – what produces negatively charged ions? The logical reasoning is that falling water splits normally neutral particles in the air and frees up the negative ions within in turn, bond with the other infinitesimal air particles, which provides the new compound an overall negative charge. The newly birthed negatively-charged air molecules tend to accumulate near waterfalls and breaking ocean surf. In fact, even flowing water from showers can result in creation of healthy, This should satiate any curiosity regarding the mystery of why waterfalls and beaches tend to have a therapeutic effect on us.

The AirTamer A310 sports a state-of-the-art electrostatic purification system that makes use of this very theory. Its advanced ionic technology facilitates a constant stream of negative ions that help the device circumvent pollution through thorough cleansing of the air of any ultra-fine hazardous particles such as virus, bacteria, pollen, pet dander, dust mites and allergens.

AirTamer A310 Impact of Negative Ions 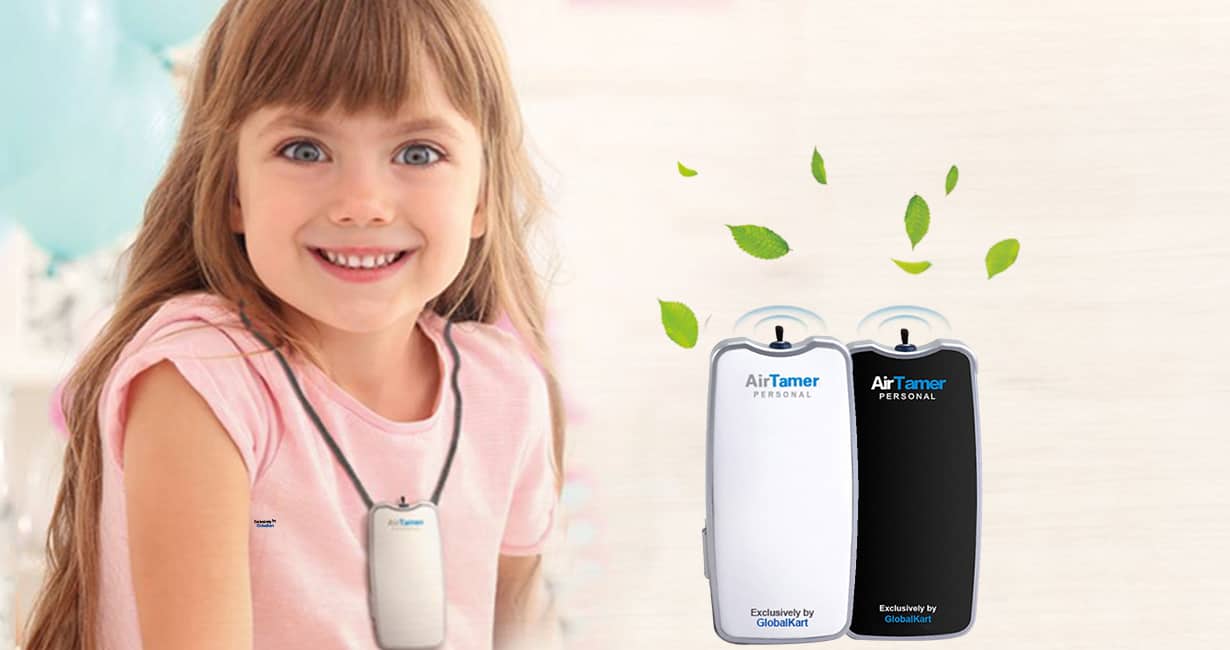 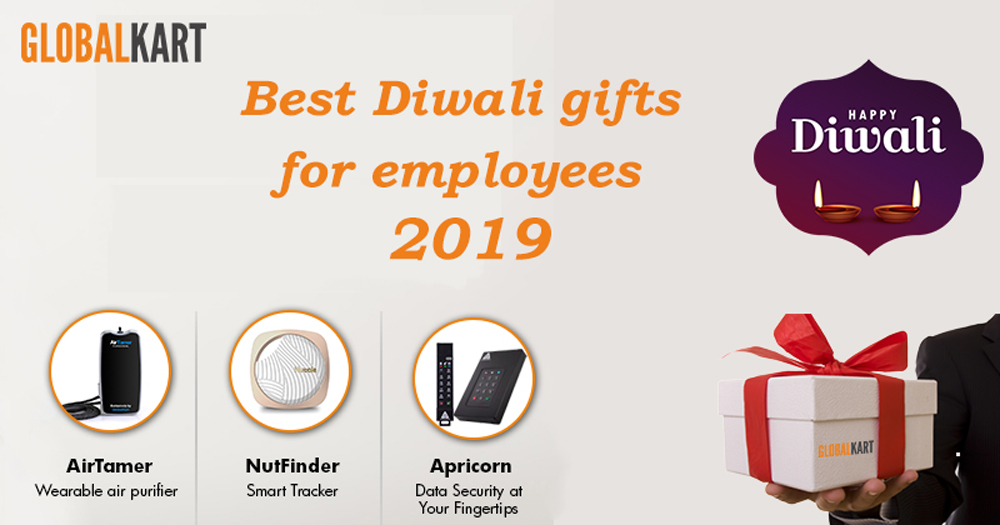 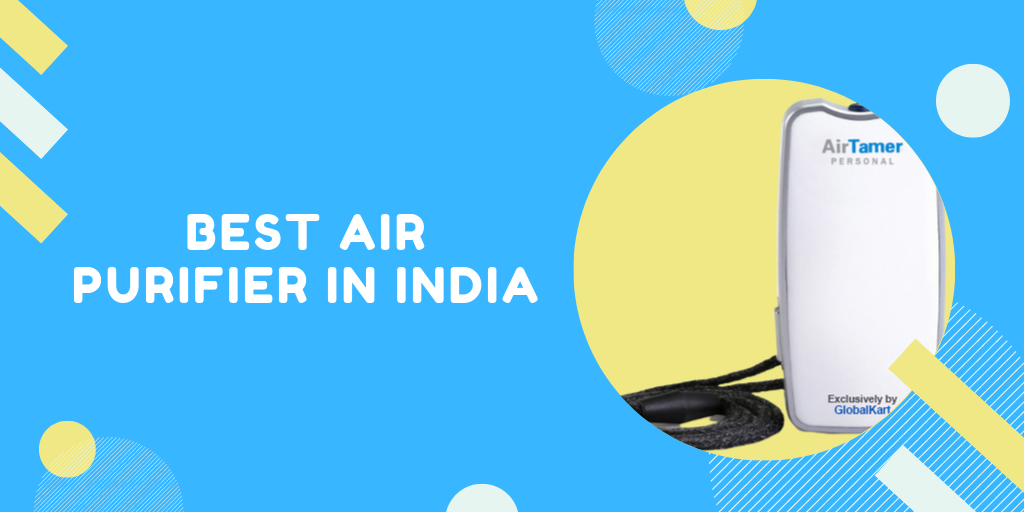 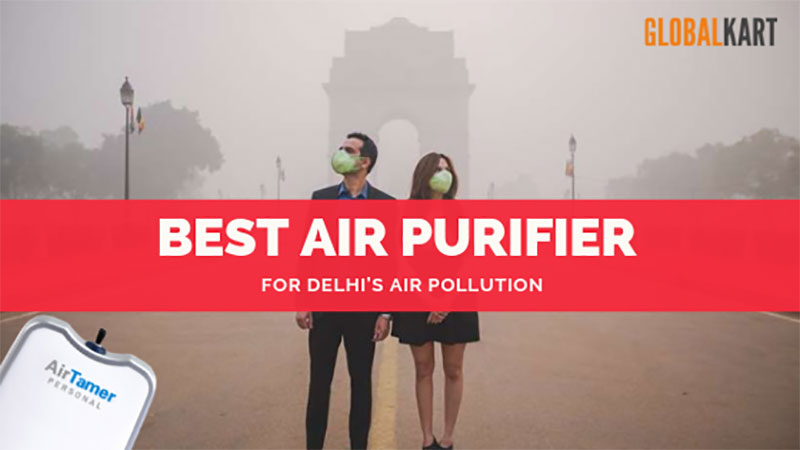 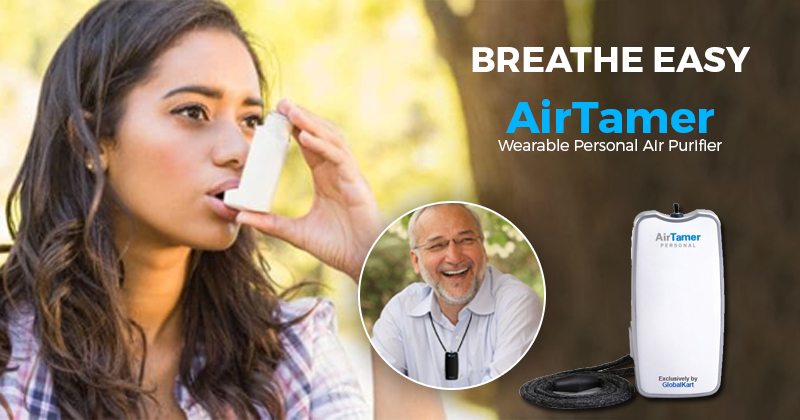 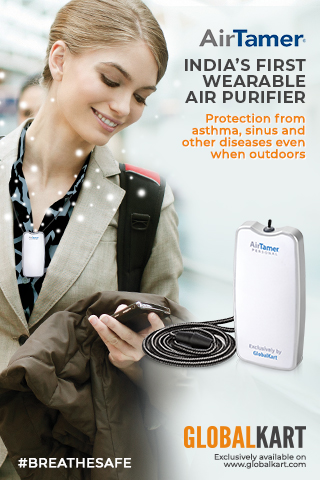